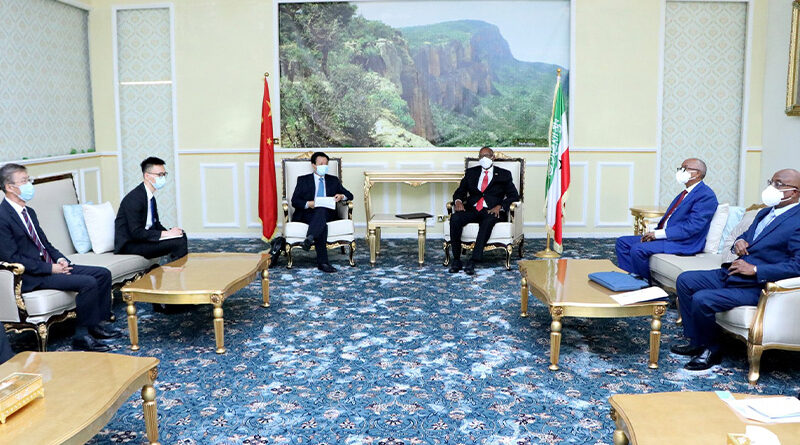 The arrival of the Chinese delegation has come after Somaliland president Muse Bihi Abdi rebuffed at Beijing’s offer of development assistance in return for severing newly-knit ties with Taiwan.

According to a statement issued by the Somaliland presidency, the two sides discussed ways of further boosting economic and diplomatic ties between the two nations.

“The President of the Republic of Somaliland Muse Bihi Abdi had  a meeting with a Chinese delegation led by Amb Zhou Yuxiao, China’s ambassador to China-Africa Cooperation,” Somaliland statement reads, adding: “The president and delegation discussed to strengthen China and Somaliland relations.”

Sources close to president Bihi have confirmed to Somaliguardian that the Chinese diplomats tabled similar offers of conditional assistance that were earlier made by its diplomats at China’s embassy in Mogadishu.

A Somaliland official at the presidential palace speaking to Somaliguardian on the condition of anonymity said president Bihi insisted that “Somaliland will never accept conditional assistance”, stressing that the Chinese effort is by no means in the interest of the self-proclaimed republic.

Somaliguardian has approached the Somaliland Minister of Foreign Affairs Yasmin Haji Mohamoud Faraton for comment who declined to confirm if the Chinese diplomats proposed to Somaliland president to review relations with Taiwan.

Earlier, president Bihi rejected meeting with China’s ambassador to Somalia who has been paying an official visit to Hargeisa in the last few days, but was ordered to bide there pending the arrival of a high-profile delegation dispatched by Beijing.

Why is China going all out to win back Somaliland, Taiwan’s last African ally?

China has been closely watching recently-inked agreements signed between Somaliland and Taiwan, two unrecognized states which have agreed on cooperation on a number of forefronts and exchanging diplomatic missions.

Since then, Chinese embassy in Mogadishu spent more time in efforts aimed to curtail Taiwan’s influence in the Horn of Africa nation, which to some extent has been growing in the past few years.

China’s ambassador of Somalia met with Somali federal government officials asserting that his government always respects the sovereignty and unity of the Horn of Africa nation, urging Somali leaders to prioritize on holding Taiwan at bay.

The move angered Somaliland’s President Muse Bihi Abdi who deemed the Chinese statement as having a significant weight, coming against the ambitions of the self-declared state of Somaliland. He later rejected meeting with China’s ambassador to Somalia, the same man that earlier met with federal government officials, promising to support the federal govenrment’s course to unity.

Somaliland has long been aiming to forge relations with Taiwan; an internationalyl unrecognized state that made tremendous developmental achievements on its own.

The dream came true on July this year when Taiwanese delegation arrived in Hargeisa, meeting with government officials and promising to open a mission in Hargeisa that could boost ties between the two self-declared states. 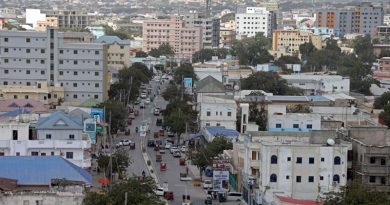 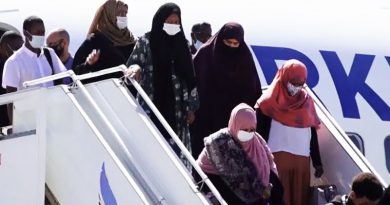 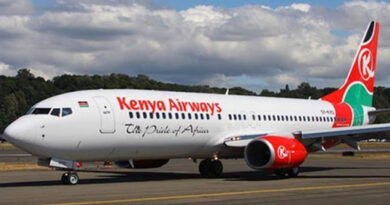