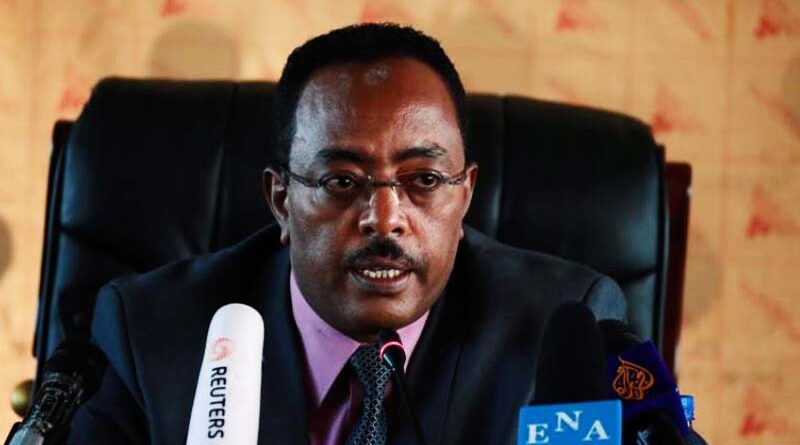 ADDIS ABABA (Somaliguardian) – A United Nations team visiting refugees in Ethiopia’s conflict-torn Tigray region had defied orders to stop at two checkpoints when it was shot at over the weekend, the government said on Tuesday.

The UN had earlier appealed to the Ethiopian government for unfettered access to the restive northern region where thousands of people impacted by the conflict are in need of aid, among them Eritrean refugees, who had fled their country due to fears for their lives.

The UN security team was seeking access to the Shimelba camp for Eritrean refugees when they were fired at on Sunday. UN spokesman Stephane Dujarric said there were four people in the UN team on an assessment mission for areas where aid should be delivered.

“These are alarming reports and we are engaging at the highest level with the federal government to express our concern and avoid any such incidents in the future,” said Dujarric, adding that Secretary-General Antonio Guterres had spoken with Ethiopian Prime Minister Abiy Ahmed on Monday.

Spokesman for the Ethiopian government’s task force for Tigray, Redwan Hussein, told reporters that the UN team passed through two checkpoints without stopping while driving hastily to an authorized area.

“When they were about break the third one, they were shot at and detained,” he said.

Reuters quoted diplomatic sources as confirming that the UN team encountered uniformed Eritrean troops before the shooting, though both Ethiopia and Eritrea have denied any incursion over the border by President Isaias Afwerki’s military. 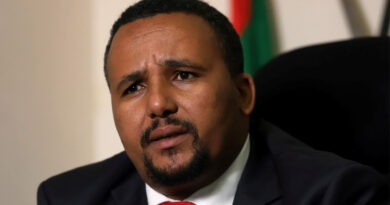 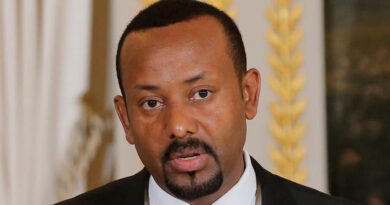 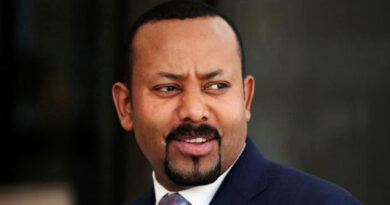