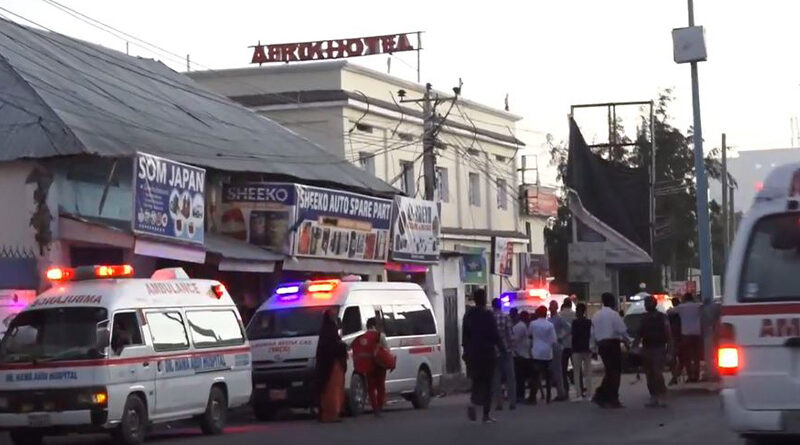 MOGADISHU (Somaliguardian) – Al-Shabaab gunmen laid a siege on an upscale hotel near Adan Adde International Airport in the Somali capital, Mogadishu on Sunday afternoon after blasting their way into the compound.

There was a clan meeting going on inside the compound when a vehicle packed with explosives was rammed into Afrik hotel, popularly attended by government officials and opposition leaders.

Top military officials and politicians who were attending the clan conference before the attack have been rescued. Among them are Gen Yusuf Indho-adde, Gen Laba-afle and other officials.

Other security officials have been trapped inside the complex despite efforts by government troops to rescue them.

At least 10 people are confirmed to have been killed in the bomb and gun attack, though the exact number of casualties has not been immediately known.

Al-Qaeda-linked militant group Al-Shabaab said its fighters had carried out the attack.

The militants pinned down security forces for more than 5 hours after the attack began about 5 p.m on Sunday afternoon. They have been throwing grenades at security forces trying to end the siege, according to security officials who have spoken to Somaliguardian.

“I was a few hundred yards away from Hotel Afrik at the time of the explosion,” said Somalia’s former deputy intelligence chief Abdisalam Guled.

“It’s sad and surreal to witness such a thing. Still I can hear the explosions and gunfire, may god safe them.”

Security forces closed roads near the site of the attack, while journalists and members of the public are blocked from getting closer to the hotel under attack.

Afrik hotel is located in a heavily fortified area in the Somali capital and is close to the city’s international airport which enjoys heavy security presence with security checkpoints on all nearby roads. It’s unclear how the attackers managed to enter the hotel.

Turkey has condemned the “heinous attack” and sent condolences to those who lost their loved ones in the hotel siege.

Fighting between the attackers and government troops is still going on at 11:30 p.m with loud explosions heard waking up residents in the nearby neighborhoods.

The story is developing follow further updates on Somaliguardian.com 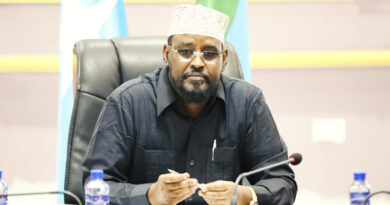 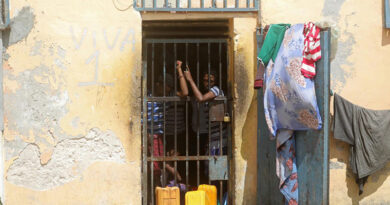 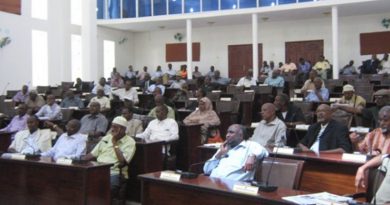 Somaliland MPs Oppose Egyptian Proposal to Set Up a Military Base