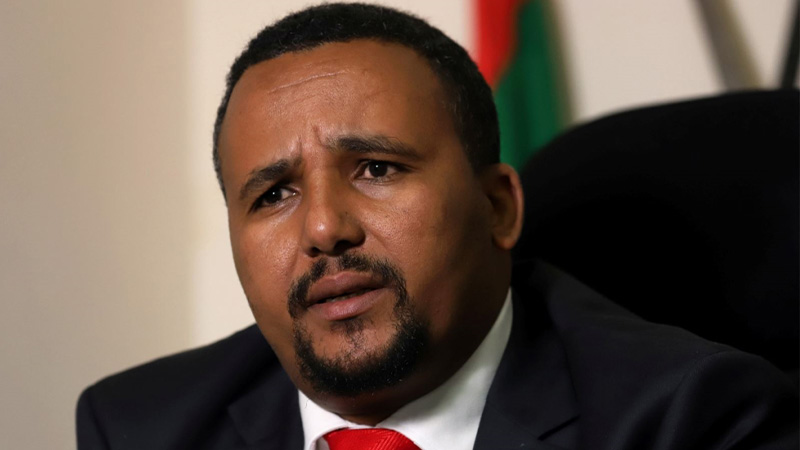 ADDIS ABABA (Somaliguardian) – Ethiopia has filed terrorism charges against a prominent media mogul and opposition politician from the Oromo ethnic group, Jawar Mohamed, alongside 23 other people, the attorney general’s office said on Saturday.

The charges were laid on connection with a wave of ethnic of ethnic unrest which followed the killing of popular Oromo singer Hachalu Hundessa, leaving nearly 200 people dead in late June.

Jawar Mohamed, founder of the Oromiya Media Network and a member of the Oromo Federalist Congress party, was arrested in June during violent unrest that followed the assassination of popular Oromo musician Hachalu Hundessa.

He and 23 other activists, including Oromo opposition leader Bekele Garba, face charges relating to the violation of anti-terrorism laws, telecom fraud laws and firearms laws, the attorney general’s office said in a statement on social media.

Among those charged include scholars and journalists. They will appear in court on Monday to answer to the charges, the attorney general’s office said in a statement.

Mr Mohamed, a former ally of Prime Minister Abiy Ahmed, was instrumental in the Oromo protests that brought Abiy Ahmed to power in 2018. But he became a critic of Abiy, accusing the Prime Minister of failing to protect Oromo interests. 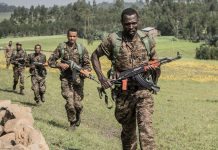 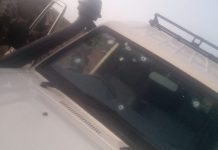 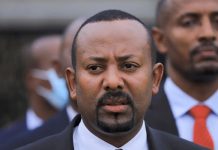 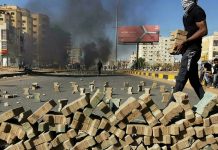 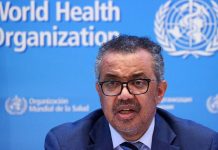 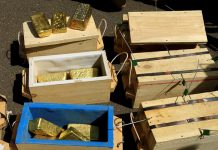 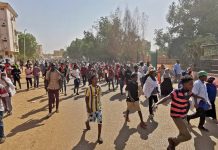