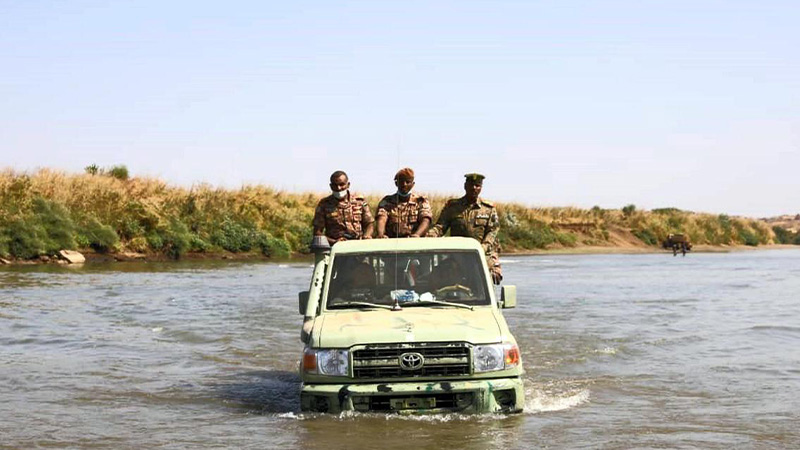 JUBA (Somaliguardian) – South Sudan has expressed concerns about the outbreak of war between Ethiopia and Sudan, following the heavy military deployment on their borders and revealed new mediation efforts to calm the situation.

An advisor to South Sudan’s president on Security Affairs and the head of mediation between Sudan and Ethiopia, Tut Qalwak, told Al-Sharq that his recent visit to Khartoum, came as a result of their concerns about the heavy military deployment on the borders of the two neighboring countries, and fear of a war.

Qalwak raised fear that South Sudan will be affected by the situation, as its part of the African Development Authority (IGAD), adding that the South Sudanese president Salva Kiir Mayardit had called on the head of the Sudanese Sovereign Council, Abdel Fattah Al-Burhan, and the Ethiopian Prime Minister, Abiy Ahmed, on resolving the border tensions.

The South Sudanese official informed about a meeting he had with Al-Burhan in the course of which the head of Sudan’s Sovereign Council expressed readiness to sit with Ethiopian Prime Minister and assured that his country would not to go to war with Addis Ababa.

Sudan’s Military Detains PM and Other Leaders Amid Coup Reports

US Congressman Calls for Military Action to End Ethiopia, Eritrea Blockade on Tigray

Biden Meets with Kenya’s President Amid Conflict in Ethiopia

Biden to Welcome Kenyatta As First African Leader to Visit