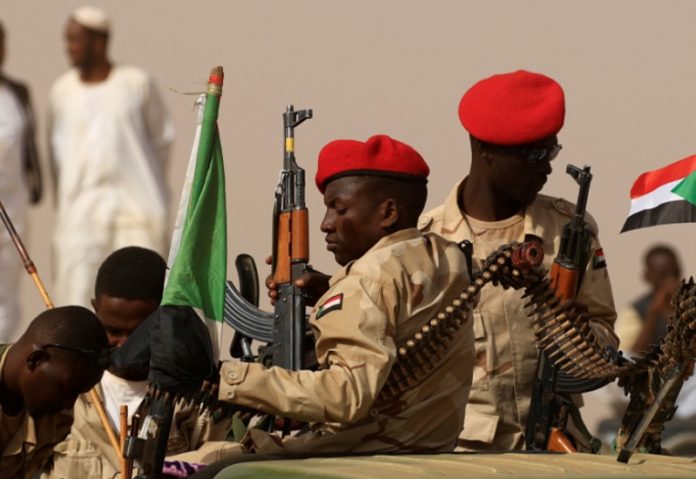 Talks between the neighboring countries failed to reach consensus after Sudan asked Ethiopia to reveal the whereabouts of a number of Sudanese soldiers kidnapped by Amhara militias over the past months.

Khartoum said the Gallabat border crossing will not be reopened until Ethiopia discloses the whereabouts of missing Sudanese soldiers amid simmering diplomatic row between the two countries.

The Gallabat border crossing was shut by the Sudanese authorities in July after a senior army officer was abducted by a group of Amhara militias, who had launched a cross-border attack. read more

US Calls for Ceasefire in Ethiopia, Condemns Abuses Against Civilians

Ethiopia Shuts Down Embassy in Algeria

At Least 15 Killed in Clashes Between Ethiopia’s Afar, Somali Troops

US Hits Eritrea with Fresh Sanctions over Tigray War