NAIROBI, Kenya (AP) — One opposition leader was shot 16 times and fled the country. Another had his leg broken by unknown assailants and his newspaper was shut down. A third, the country’s most prominent, has been banned for a year from making so-called “seditious statements,” or what others might call dissent.

But he’s speaking out anyway. With Tanzania facing an October election that contentious President John Magufuli hopes to win, opposition leader Zitto Kabwe tells The Associated Press he’s trying to unite the opposition behind one candidate for the best shot at an upset.

And his party just attracted a potential candidate, former foreign minister Bernard Membe, who left the ruling party that has been in power since independence.

Magufuli’s administration, however, has set up one obstacle after another. In 2016 it barred opposition groups from political gatherings, and there’s no sign it will be lifted for campaigning. Human rights groups say that ban has no legal basis.

Politics are behind the attacks on opposition leaders and multiple arrests, rights groups say. And now the coronavirus is a threat after Magufuli declared it defeated in the East African nation. His government stopped updating the confirmed number of cases in April. The president has refused to shut down the economy or bar any kind of gatherings — except the political ones.

Kabwe, the leader of the Alliance for Change and Transparency party, the country’s fastest growing political party, has been arrested 16 times since Magufuli came to power in 2015.

“The best weapon against a dictatorship is speaking up,” he told the AP.

This week Tanzania’s registrar of political parties added more pressure, threatening to deregister or suspend Kabwe’s party and accusing it of flouting rules by mixing religion and politics. Kabwe called the accusations “flimsy” and told supporters not to worry because the registrar is barred from deregistering a party in the 12 months before an election.

Kabwe says he “crossed the Rubicon” and became more outspoken after opposition leader Tindu Lissu, deputy leader of the CHADEMA party, was shot 16 times in 2017.

“I decided and said this should not continue,” he said. “The state wants us to keep quiet, they threaten us. The best weapon for us is to speak up and radicalize even more.”

Now his task is persuading Lissu and CHADEMA leader Freeman Mbowe, was attacked in June by unidentified assailants, to join forces in the election against the ruling Chama Cha Mapinduzi party.

Four killed in Sudan as protesters rally on uprising anniversary 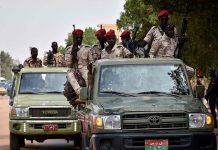 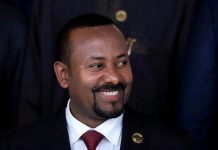 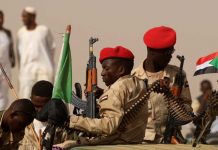 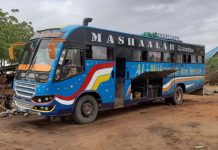 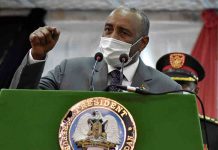 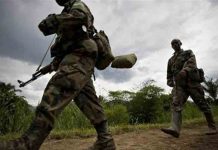 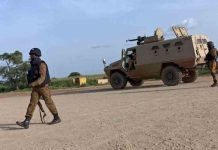 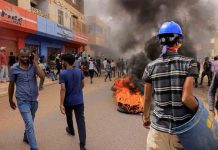 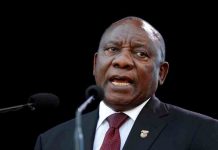