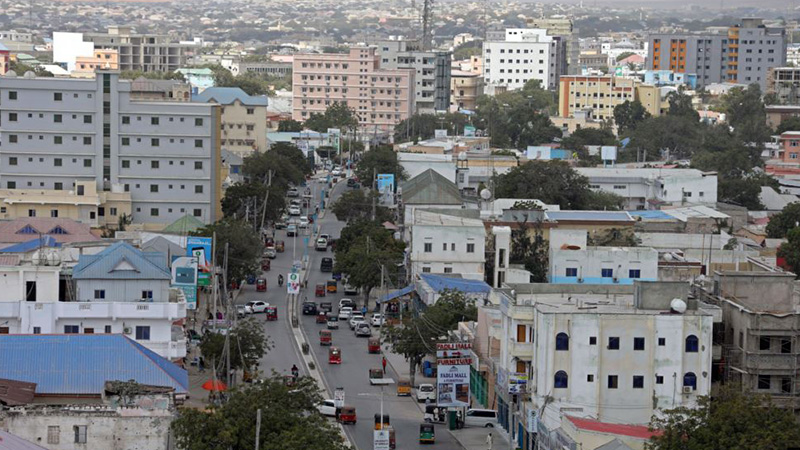 MOGADISHU (Somaliguardian) –One person has been recovered dead after three-story building collapsed in Mogadishu on Monday evening, rescuers have confirmed.

More than 16 people have been rescued from the collapsed building’s rubble, many of whom rushed to the hospitals in Mogadishu.

A rescue operation mainly carried out by volunteering residents began shortly after building collapse that lasted for several hours and continued through mid night. 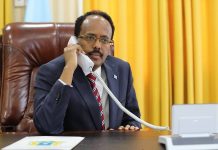 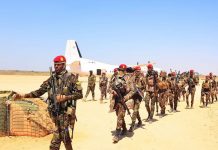 Somalia’s Govt Airlifts Troops to Baladweyne Amid Fear of Clashes 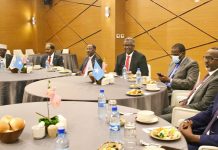 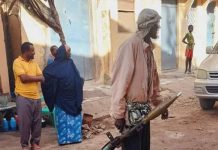 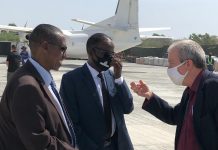 New US Ambassador to Somalia Larry André Arrives in Mogadishu 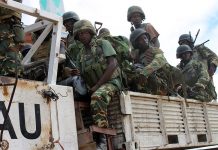 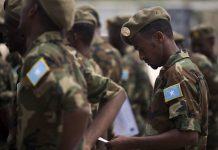 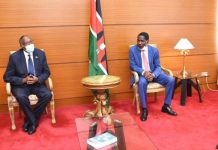 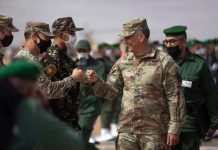 ‘The Threat of Al-Shabaab Has Increased’, US Military Says 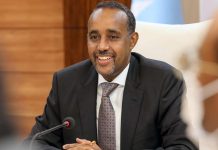