MOGADISHU (Somaliguardian) Somali Minister of Foreign Affairs Mohamed Abdirizak has not ruled out running for president in the upcoming elections, as political wrangling between the country’s most powerful leaders reaches new heights.

In an interview with Al Jazeera English, he said the current acting president and other well-known politicians, including former presidents and prime ministers are among candidates standing for the upcoming polls.

Asked if the premier, who has been in a bitter dispute with the president over the past weeks, is among the presidential candidates, Abdirizak pointed out that the “prime minister has said he is not a candidate repeatedly”.

“I was a candidate in 2016. I will be a candidate at the right time,” he noted, responding to a question on whether he was planning to announce run for Somalia’s president.

“What we are looking for is to avoid any conflict or the whole thing collapsing, so my focus is really on garnering support that we need – both technical and financial – so that there is election. I don’t want my candidacy or anything else to get in the way. Somalia comes first.”

Abdirizak’s remarks have come after tensions between Somali president Mohamed Abdullahi Farmajo and his prime minister intensified over the past weeks, nominally over the murder of a female spy, whose family has led push for justice in her case despite challenges from the president’s allies. 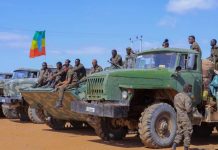 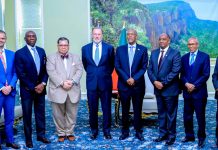 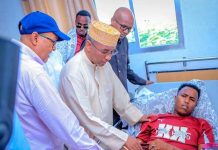 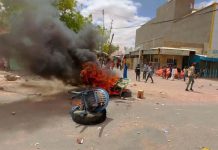 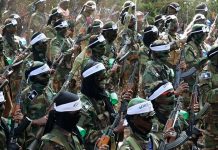 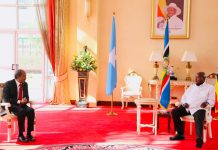