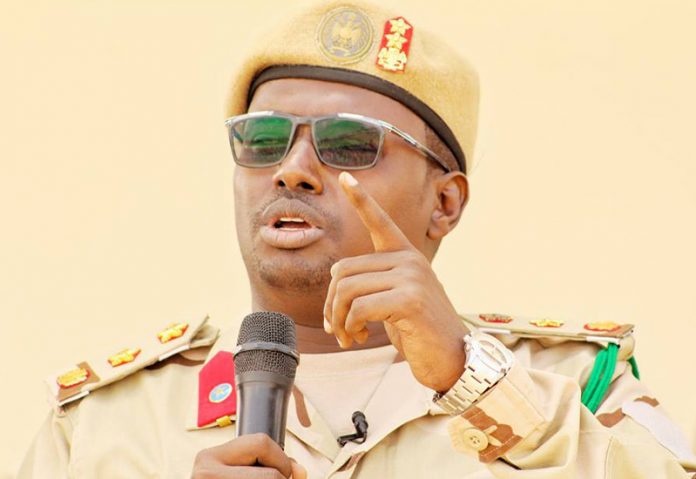 MOGADISHU (Somaliguardian) – A military court in Somalia is due to summon former intelligence boss Fahad Yasin and three of his aides to appear before it over alleged involvement in the murder of a woman working at the Cyber Security department of the Somali National Intelligence and Security Agency (NISA), Caasimada Online news website reported on Saturday.

It came after a female staffer at the intelligence agency, who had been reported dead by spy officials, filed a case at the country’s military court and asked for an arrest to be issued for the former intelligence head Fahad Yasin, his ex-deputy Abdullahi Kulane, agency’s head for Mogadishu Yasin Farey and Abdikani Dirane.

The court is planning to summon all four defendants over their alleged role in the disappearance of Ikran Tahlil.

Ms Tahlil’s father on Saturday accused Somali president Mohamed Abdullahi Farmajo of obstructing efforts to serve justice for his daughter and said his family will not accept settlement over her murder. read more

Military prosecutors have found two witnesses, who want to testify before court that the defendants were involved in the kidnapping and murder of the female spy, according to Caasimada Online news website.

Airport in Central Somalia Destroyed, a Day After Reconstruction Was Completed