MOGADISHU (Somaliguardian) – Somali President Mohamed Abdullahi Farmajo on Monday named a committee to probe the mysterious murder of a female spy, in what critics said was a move aimed at hindering efforts by the Prime Minister to pursue justice in one of the country’s most controversial disappearance cases in recent history.

It follows the Prime Minister’s reluctance to abandon push for justice in the murder case as the President pressed for end to their long-simmering tensions by first ceasing probe into Ikran Tahlil’s death. Farmajo said he would approve Roble’s dismissal of key allies and appointment of new men to head the spy agency and the Ministry of Internal Security if the Premier accepts his proposal. read more

In a letter issued on Monday night, the president named the Prosecutor General and the Military Prosecutor to lead an investigation into the murder case and head a committee, which includes members of the Somali National Intelligence and Security Agency (NISA).

A member of the Somali parliament Amina Mohamed said the president’s decree showed that he had played a role in the killing of the female staffer at the spy agency and had been in the loop of her disappearance.

Ikran’s mother Qali Mohamud Guhad said they are not happy with the committee named by the President to lead the investigation and will await the country’s military court for a fair trial of all those involved in the case.

“If he does not refrain from the obstruction, we will file a case against the President,” the mother of female spy, who had been reported dead by NISA, Qali Mohamud said. 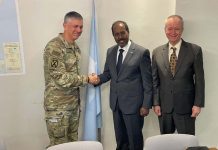 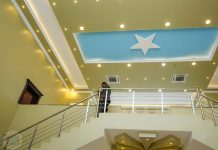 Somalia new president’s inauguration will be held on May 23: official 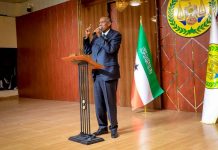 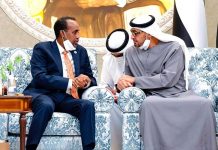 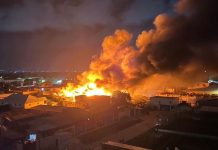 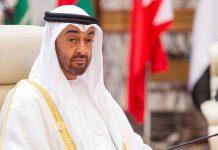