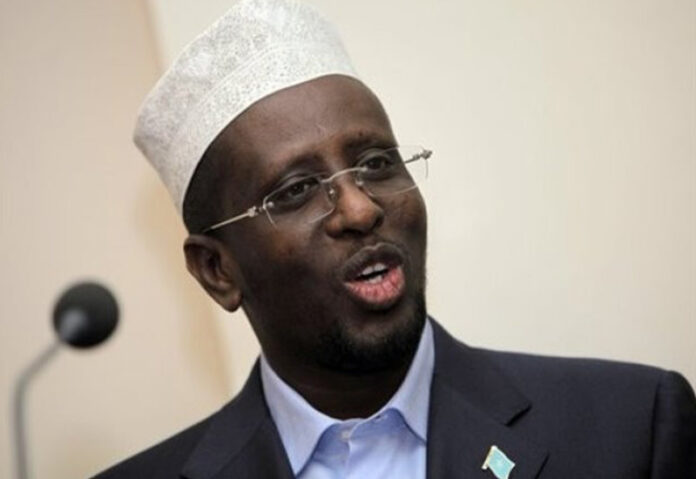 MOGADISHU (Somaliguardian) – The leader of the Council of Presidential Candidates, a conglomerate of opposition parties in Somalia, Sharif Sheikh Ahmed has offered his resignation amid suspicion that he may have maintained closer ties with the current acting president Mohamed Abdullahi Farmajo, Caasimada Online news website reported on Tuesday.

Other opposition figures rejected the resignation tendered by their leader and urged him to stay on to prevent a possible collapse of the council – which had united opposition to challenge the current acting president in elections – during a meeting held in Mogadishu last week.

Opposition leaders agreed that the issue be raised again during a meeting held this week after it sparked debate between members of the Council of Presidential Candidates.

Unlike other opposition figures, Sharif did not criticize Farmajo for a dispute with the prime minister Mohamed Hussein Roble, which is nominally over the murder of a female intelligence agent. He told a press conference in Mogadishu last month that it was not a time for political wrangling in the country.

The remarks have stirred suspicions among opposition leaders that he had colluded with the president and his allies.

There are reports that Sharif’s resignation is still on the table and that he has urged members of the council to select a new chair. He said he would continue to be a member, but could not play the leadership role for the time being. 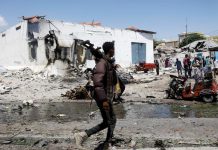 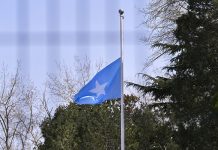 Somalia, UK Discuss Bilateral Ties Ahead of House of Commons Debate on Somaliland 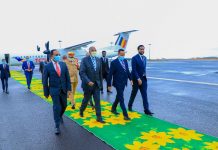 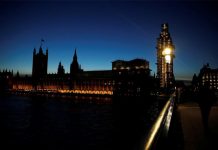 UK Parliament to Hold Debate on Recognition of Somaliland 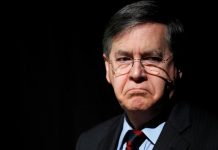 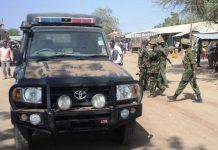 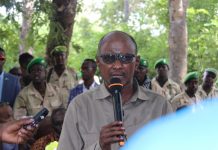 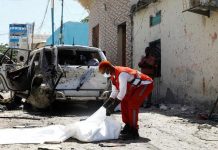 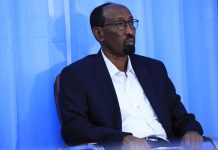 Muse Geelle Elected As New Chairman of Somalia’s Electoral Board 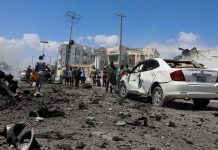