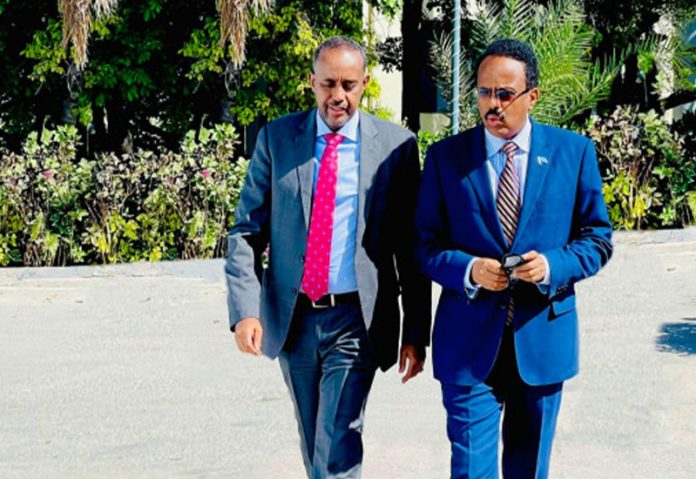 MOGADISHU (Somaliguardian) – Several rounds of talks between Somalia’s President Mohamed Abdullahi Farmajo and his Prime Minister Mohamed Hussein Roble deadlocked again on Saturday as wrangling between the country’s most powerful leaders heats up.

In an attempt to end a dispute over the sacking of two of the president’s staunchest allies – Fahad Yasin and Hassan Hundubey – and probe into the murder of a female intelligence officer, the two leaders met at the presidential compound in Mogadishu.

The presidents of Southwest and Galmudug states, who have been trying to press Roble on accepting to drop probe into the murder case involving former spy officials, attended the meeting to mediate an end to the escalating row.

Talks earlier made little headway on the issue of President and Prime Minister’s equal access to sate media but failed to reach consensus on key sticking points.

Farmajo said he would approve the dismissal of spy chief Fahad Yasin and Security Minister Hassan Hundubey and new officials named to serve the posts but asked Roble to abandon an investigation he had ordered the military court to establish into Ikran Tahlil’s death.

The Premier insisted on his previous position that he would not backtrack on efforts to find justice for the slain female intelligence agent as her family heaps praise on him and pleads for a thorough and just probe. 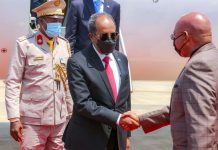 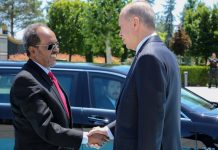 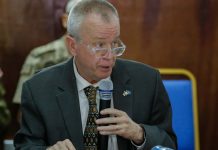 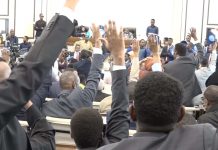 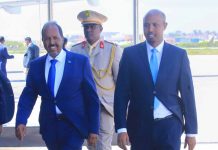 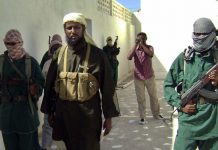 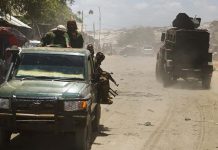 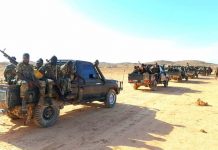 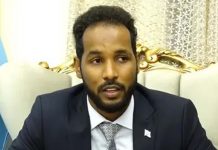 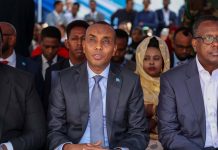