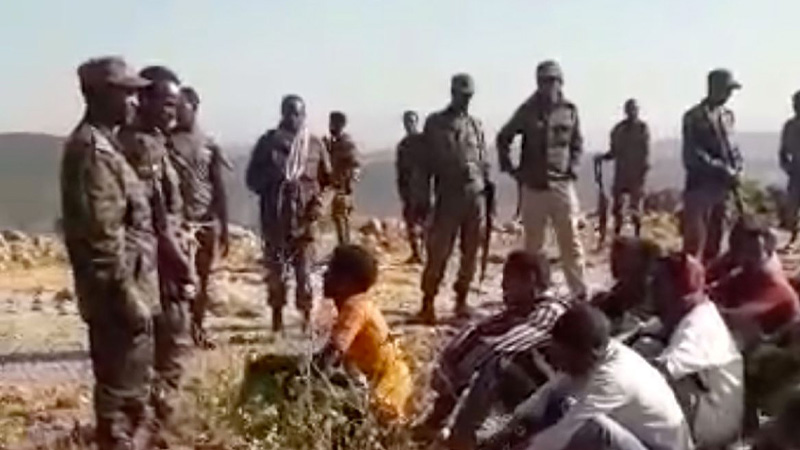 NAIROBI (Somaliguardian) – US State Department said on Monday the United States government was “gravely concerned” about violence in Ethiopia’s embattled Tigray region and was investigating reports of a massacre there.

State Department Spokesman Ned Price welcomed that Eritrea would pull out its forces from the region, saying a withdrawal would be a necessary step for de-escalation in Ethiopia’s north.

The remarks have come after Ethiopia said Eritrea had started withdrawing its troops from Tigray region and Ethiopian Defense Forces began taking over guarding positions on the border. 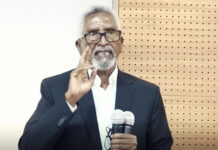 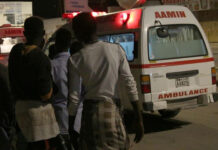 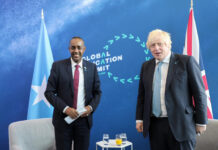 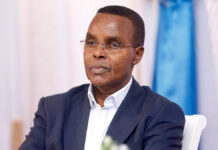 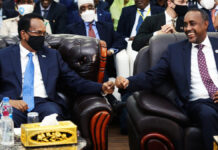