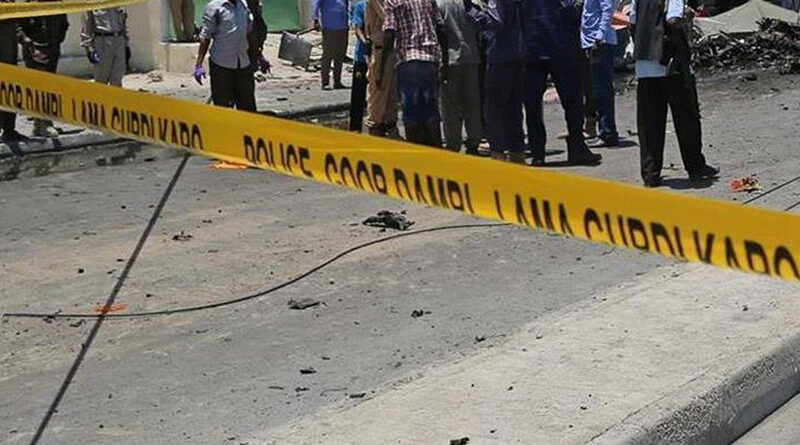 GAROWE (Somaliguardian) – A suicide bomb attack on a stadium in the central Somalia town of Galkayo where Somali Prime Minister was due to address a rally has killed more than 15 people including several senior military officials and politicians, and injured many more.

A vehicle packed with explosives was rammed into the gate of the stadium on Friday afternoon where a ceremony designed to welcome Somali Prime Minister – who was expected to visit Galkayo – was underway.

The Prime Minister Mohamed Hussein Roble and Galmudug regional President Ahmed Qoorqoor were due to arrive at the stadium to speak to officials and residents at the venue as the explosion happened.

Local officials who have spoken to Somaliguardian say the Prime Minister was not at the stadium when explosion occurred.

Al-Qaeda-linked militant group Al-Shabaab says it was behind the attack, claiming to have killed senior military and government officials. In a statement published by affiliated media, the militant group notes that Somali Prime Minister was the target of the attack.

Somali federal government and Galmudug regional administration have not officially commented on the attack.

Mayor of Galkayo had survived bomb attack earlier this week after an explosive device hidden inside a garbage container went off while he was entering the city’s municipality compound. Several guards were hit as a result of the attack, which was later claimed by Al-Shabaab.

The Story is Developing Follow Further Updates on Somaliguardian.com 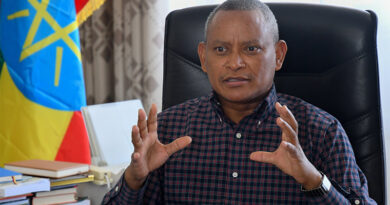 5 Killed and 20 Wounded in a Shooting Rampage on a Conjuring House in Mogadishu, Somalia