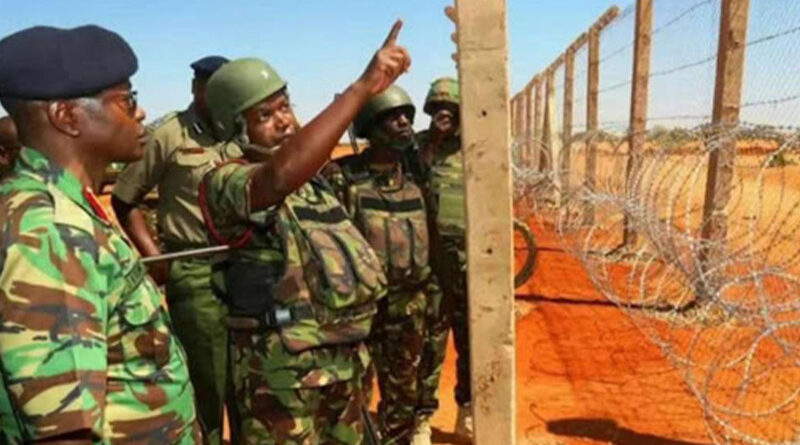 The two were among a team of eight officers under the multi-agency team consisting of CIPU, KPS and KRA.

The officers were interrogating two Somali women who had been intercepted while trying to cross over to Kenya’s Mandera town from Balad-hawo on the other side of the border at the time Somali troops opened fire.

The two officers sustaining injuries from the attack are currently being treated at a hospital in Mandera, local media reports.

Somalia has not immediately commented on the assault which comes a week after it accused Kenyan defense forces of leading an offensive on Somali military bases in the town of Balad-hawo. 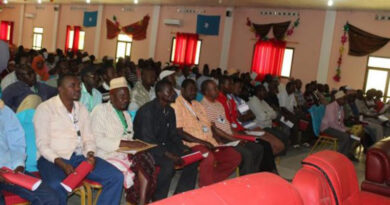 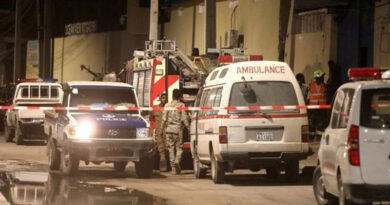 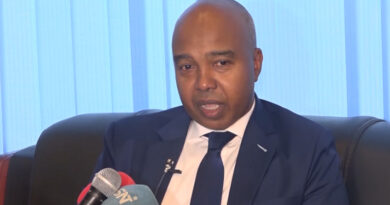