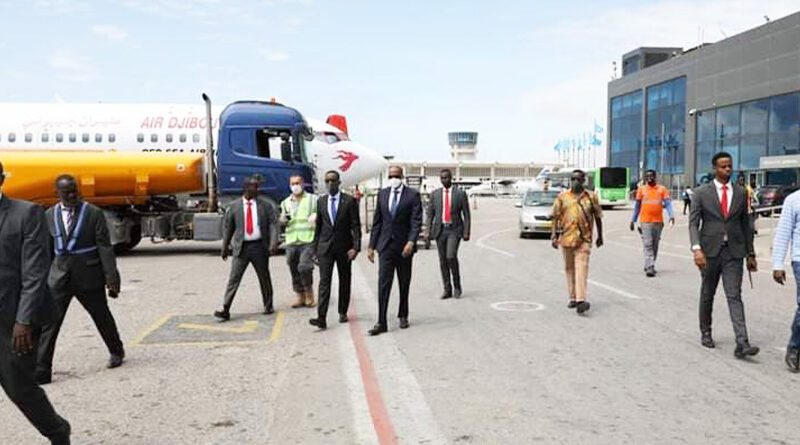 MOGADISHU (Somaliguardian) – Somalia’s former prime minister Hassan Ali Khaire has departed from the capital, Mogadishu on his first visit to Djibouti and Turkey more than two months since he was ousted in a parliament vote of no-confidence.

Sources close to the former PM told Somaliguardian that he would hold talks with top Djiboutian officials on Somalia’s upcoming elections and his bid to challenge the incumbent president in the 2021 presidential election.

Mr Khaire announced his run for presidency of Somalia early last month, saying would serve the war-torn Horn of Africa nation with commitment and dedication to ensure dreams of citizens come true.

The visit of former Somali prime minister to Djibouti and Turkey has come days after Somali federal and regional leaders announced election timetable during a follow-up meeting of a recent electoral deal that brought an end to a long-standing dispute. 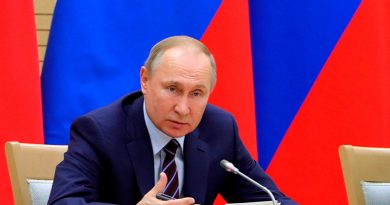 Why Somalia’s Rape Crisis Spirals out of Control