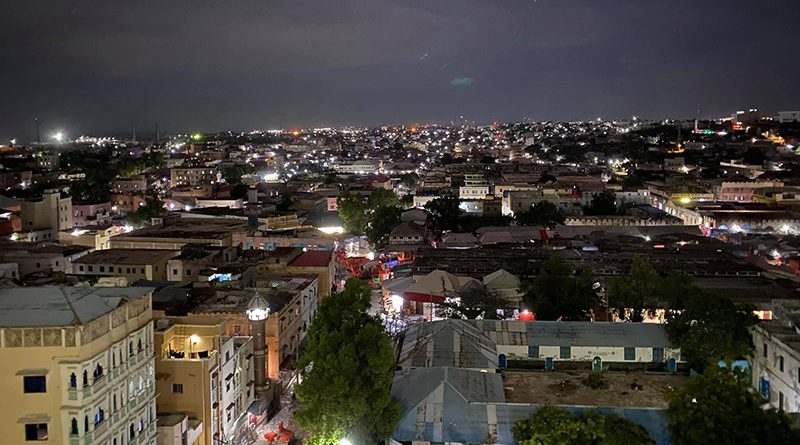 The attack carried out by men armed with pistols took place in Tarabunka area in Mogadishu’s Hodan district.

Police officials have confirmed to Somaliguardian that Col. Fayte has recently been serving as the chief commander of Hodan district. Fayte was an active member of National Intelligence services before he was transferred to this police post.

Meanwhile, several mortar shells landed on former Custodial Corps base on the outskirts of the capital Mogadishu where Turkish officials were present at the time of the attack.

Turkish construction company has recently resumed the renovation of the road linking Mogadishu and Afgoye where security forces have established dozens of checkpoints and road blocks to deny both pedestrians and vehicles access to the road.

The Al-shabaab militant group in Somalia has claimed responsibility for both attacks. The group has recently increased attacks targeting government officials and troops across the country. 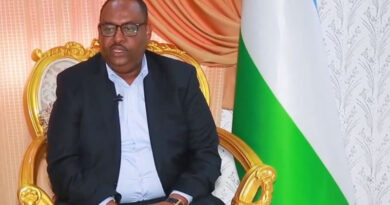 Somalia Announces End to Dispute between Houses of Parliament 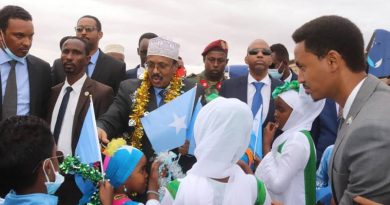