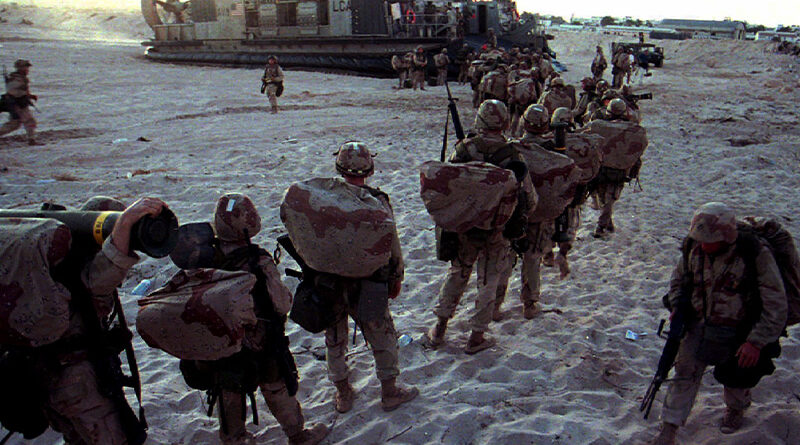 WASHINGTON (Somaliguardian) – US President Donald Trump is expected to order the US military to withdraw hundreds of troops from Somalia before he leaves office in January, bringing an end to US Special Forces operations against Al-Shabaab militant group.

US media reported on Monday that under a draft order circulating at the Pentagon, virtually all of more than 700 American troops in Somalia conducting training and counterterrorism missions would leave.

Under Trump’s order, the US will also pull out thousands of troops from Afghanistan and Iraq.

The move aims to stop shouldering the cost of long-running military engagements against Islamist groups in failed and fragile countries in the Middle East and Africa.

The plan to pull back US troops in Somalia is said to not apply to US forces stationed in nearby Kenya and Djibouti, where American drones that carry out air strikes in southern Somalia are based.

The US administration believes in keeping air bases in Kenya and Djibouti it would help retain the military’s ability to use drones to attack Al-Qaeda-linked Al-Shabaab militants in Somalia, which the United States says poses significant threats to its interests.

Somali President Mohamed Abdullahi Farmajo had earlier voiced concern over possibility of US troop withdrawal from Somalia, arguing that American military presence in the country was vital for operations against Al-Shabaab.

The federal government based in Mogadishu raises fears that if US pulls back troops from Somalia it could leave a vacuum for the powerful Islamist group Al-Shabaab to retake major cities as part of their bid to overthrow the western-backed administration. 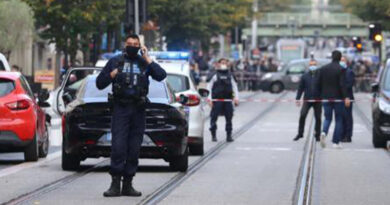 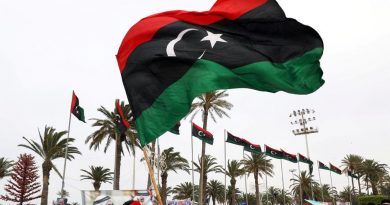 France says U.S. should do more to enforce Libya embargo