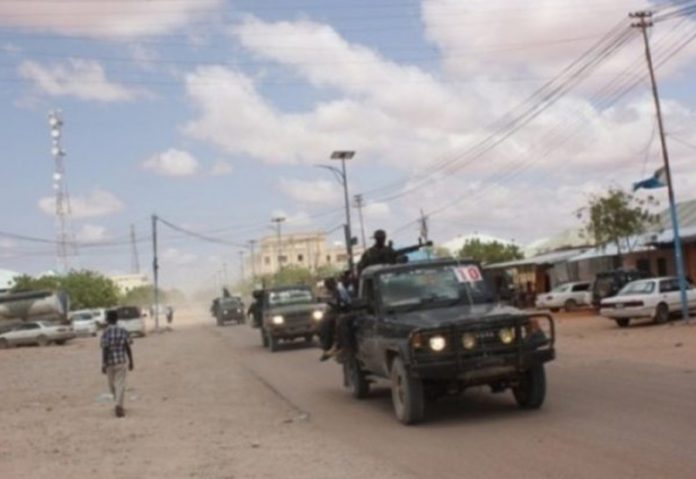 MOGADISHU (Somaliguardian) – Government troops and Ahlu-Sunna Wal-jama’a (ASWJ) fighters exchanged gunfire in a village in central Somalia’s Galgadud region on Thursday, days after military movements sparked fears that the Sufi group could sweep back to power in Galmudug state.

Tensions are building up in the village of Bohol, some 30 km north of the regional capital Dhusamareb after units of the army led by a general identified by local residents as Masud Mohamed Warsame and Sufi militias traded gunfire.

Casualties have not been immediately known, but the rival forces have set up defense lines, according to residents.

The gunfight follows local media reports over the past days that ASWJ fighters were regrouping and mobilizing for war, after their leadership who had been sent to exile returned home and criticized the government for being incapable of dislodging Al-Shabaab from its strongholds in the region.

A video circulated online last week showed group’s fighters with a number of military vehicles closing in on the regional capital, Dhusamareb, which is the seat of power for federal government-backed Galmudug regional administration.

Ahlusunna had been driven out of key cities in Galgadud region last year following fighting with government troops and their leaders later agreed to surrender their weapons and fighters to Somalia’s army.

US calls on Somalia’s President, PM to Solve Dispute

Ethiopia’s Army Launches Offensive on All Fronts Against Tigray Forces